OMG It’s been nearly a month since I’ve blogged! What have I been doing?! Well I’m about to tell you exactly what I’ve been doing but damn I’ve been busy. September really was an interesting month. Starting my classes at university, feeling like I actually belong in Montréal, meeting some really awesome people, having friends coming to visit and just being busy not being busy. It’s always difficult when you’re trying to figure out a new city and way of life. But I feel like I’ve reached a point where I’m not so lost, and that’s a pretty big achievement in my books. OK, let’s throwback to September 1 and see what’s been going on.

Side note: because life has been pretty damn awesome as of late, you can keep up to date with my adventures by following me on Instagram [@aworldlyaddiction for the pretty stuff or @missadelaide_ for the behind the scenes stuff]

For everyone outside of Canada, Frosh = Freshman + Orientation, which therefore equals a week of being ridiculously drunk. Usually, Frosh is reserved for first years however when you’re an exchange student, you can kind of do whatever you want. Whilst it was pretty much just a week of going out and drinking copious amounts of beer, I made some really great friends that have helped me settle into life here in Montréal.

Working on my video taking and making

I really wanted to improve and explore my video editing whilst here in Montréal. So I’ve been busy making some videos. I’ve been trying to go out and do some interesting things with some interesting people. You can check out my channel here.

This month saw me adventuring mostly around Montreal. I had two friends, Abdul and Chloe come and visit (they’re my friends from back in Australia), I went hiking with the Geography association at Concordia, went out numerous times with friends, and I even went to a cat cafe! 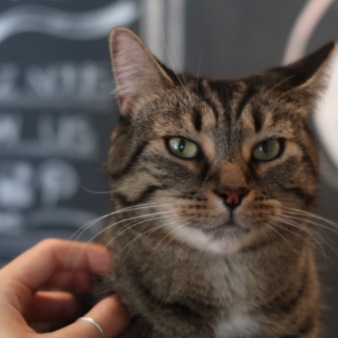 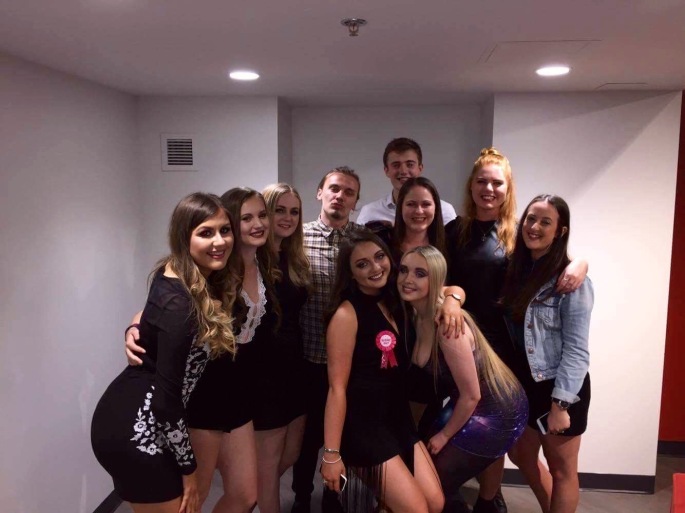 So my boys are back with another AMAZING ALBUM! This is probably one of my favourite songs on there, it’s filled with bangers! Whilst nothing will ever compare to their first album (hello perfection), this one is still good enough to leave me swooning over Dan Smith and hoping that one day we’ll (not so secretly get married).

Another album I’ve been listening to on repeat is Benjamin Francis Leftwich’s After the Rain. It’s become my new ‘I’m having trouble sleeping because I just saw a mouse run across my floor I need to listen to something soothing and peaceful to help me drift off’ album.

Like usual, I haven’t had a chance to watch many movies, but one that really captured my heart, Amy.  I absolutely love her music and found it incredibly sad when she died. I think it was the first time I’d seen someone die from drugs in the most tragic way, publicly. Seeing this movie showed me such a beautiful insight to her life before drugs and the sad decline of her career and personal life.

Noam Chomsky’s Who Rules the World?’ is a must for someone wanting a fresh perspective of historical and current issues regarding the power of the United States in other countries, particularly in the Middle East.

This month I bring to you two quotes/little mantras/things I’ve been telling myself that have been pushing me onward and forward.

The first is the following. I guess that when you’re trying to sort your life out, it’s hard to get a little bit lost along the way. I think it’s always nice to remind yourself that you are one of a kind and that you shouldn’t feel pressured to change who you are in order to fit in. So I’ve really been trying to embrace who I am and be my own biggest fan.

The following one here is just a bit of fun but damn is it accurate. It’s easy (well at least for me) to get caught up in the never ending story of looking for a soul mate, partner, friend, who even knows. Another thing that I need to keep reminding myself is that I’ve got plenty of other shit to do before I need to stress myself out about boys. 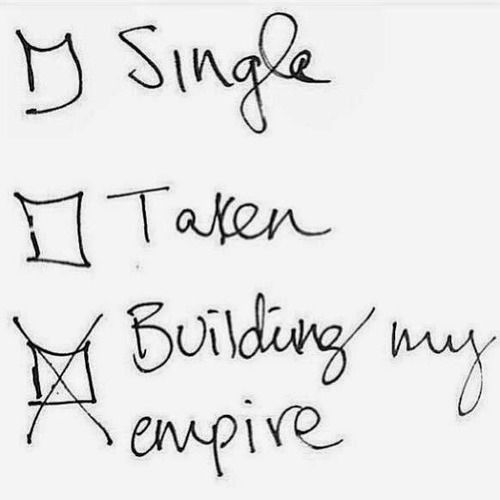 Things I Want To Improve On

This month, my laziness level has risen to an all time high and my sleep pattern is officially wack. Whilst I have been able to be somewhat productive, I know that I’ve wasted a lot of valuable time that I could’ve been doing something meaningful and creative. So next month, I’m really trying to be more self aware and try to get up early, stop lying around in bed for hours, stop binge watching netflix and get out and do something!

OK October, you’ve been warned. Adelaide is going to be productive, adventurous and creative af.

After a week isolating with covid in a windowless hotel room in Hobart, we had to get out and make the most of our two days in Hobart 🌷
Van life for 10 days round Tassie 🚐☀️⛰
Some people, places and faces I’ve been loving ☀️